’tis the season to buy each other stuff.  This year my lovely wife bought me: 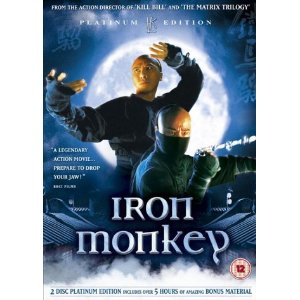 (I thought I first saw his first film The Butterfly Murders on Alex Cox‘s Moviedrome, although according to this list it wasn’t shown as part of that series.  It was probably shown at Christmas in the late 80s, when there were only 4 channels and the BBC christmas film programming was actually worth watching – it introduced me to Spinal Tap and Tampopo as well.)

Anyway, this edition includes “remastered subtitles”, presumably because the original ones suffered from spotty translation – including the alleged insult “you are so secular” to a corrupt priest. 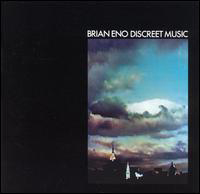 Interesting because this is probably Eno’s first solo ambient album, although preceded by No Pussyfooting (which has been recently remastered with extra tracks).

A nice little stocking filler.  I have alopecia universalis and associated nail dystrophy, which means my nails are mostly non-existant.  You know the worst thing about losing your finger and toenails?  Opening cellophane wrapping.  I do have a little penknife that I could carry around, but I couldn’t take it on flights – and ironically I need fingernails to open it…

So this little thing fits over a key on my keyring, and has severall useful cutting and lever attachments.  I’ve already used it to open my other presents.

Oblique Strategies is a tool designed by Brian Eno and Peter Schmidt.  I think it’s originally intended as a musician’s tool, but I’ll use it anyway for idea generation.

I’ve used Tarot and I Ching for liberating ideas before.  Also I have a copy of the Creative Whack Pack by Roger von Oech, which I have mixed feelings about.

There’s a card explaining how they came about:

“They can be used as a pack (a set of possibilities being continuously reviewed in the mind) or by drawing a single card from the shuffled pack when a dilemma occurs in a working situation.  In this case the card is trusted even if its appropriateness is quite unclear.  They are not final, as new ideas will present themselves, and others will become self-evident.”

p>If you want to know more about Oblique Strategies an overview of the different editions can be found here.  Also there are a few good online versions, my favourite being josh harrison’s colourful version.  That’s great for my ipad but nothing beats handling physical cards.

I am tempted by a t-shirt.