I’ve used music in games since running Vampire at university (that’s first edition VtM, sonny). Around that time I got a CD player and got into electronic music and film soundtracks, both sort of by accident.

One of the first CDs I bought was Blood Music by Chapterhouse. 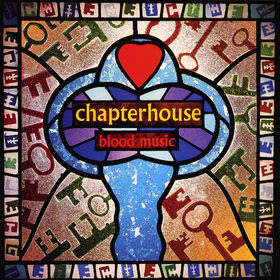 Blood Music is at best an unremarkable three star album. But it came with a free disc by Global Communication: 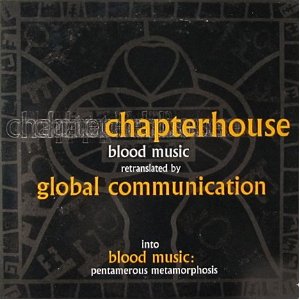 Pentamerous Metamorphosis is a sublime piece of electronic ambient music. It’s also very rare and hard to find despite a separate release. Luckily 76:14 is every bit as good and available on Amazon.

I was also keen on Pink Floyd at the time. I used the soundtrack to More during the Vampire game. 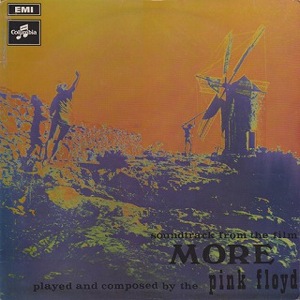 More is a combination of vocal and instrumental tracks (the latter similar to the psychedelic pieces in Saucerful of Secrets and Atom Heart Mother). The film is by Barbet Schroeder, who also directed La Vallee which the band also scored as Obscured By Clouds.

The other soundtrack that really turned me on to film and TV scores was Howard Shore’s soundtrack to the Naked Lunch. 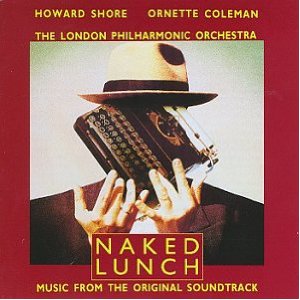 Essential soundtrack to an Over The Edge game, naturally. Heavily orchestrated (characteristic of Howard Shore) but broken up nicely with freeform jazz.

What makes a good game soundtrack? Certainly nothing that’s too distracting during the game – amping up the drama with any kind of rock or repetitive beats for an action scene is usually counter-productive. It’s better to use orchestral pieces, but these can transition suddenly (if long pieces) or can be too short and abrupt to make into a loop. Finding a piece of music for a fight is surprisingly hard – which is why we keep going back to Battles on the Robin of Sherwood soundtrack. 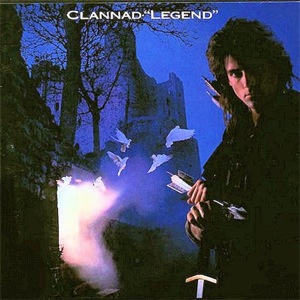 On a slightly different note, I got a copy of a new soundtrack for The Cabinet of Dr Caligari by goth neo-classical band In The Nursery. 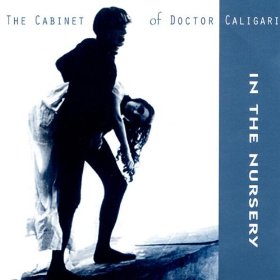 I found the band by chance because they’ve done a number of soundtracks for different project, including a multimedia project called Engel that appears to be related to the White Wolf published German RPG of the same name.

Apparently Engel in the original German version used a tarot-like system to resolve gameplay, but they switched to d20 for the English release. What a disappointment.

« The Battle of Everway, part 3: Conflict as Plot Structure (or Kill, Punish, Let Them Win?)
A Tragic Treasury »