These are pretty much all of the new films I’ve watched while travelling this year. Here are my brief reviews. Some mild spoilers, but generally no more spoiling than what the films have already done to themselves. 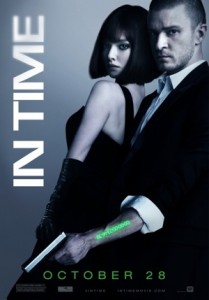 Tries to be Philip K. Dick; ends up as Pralines and Dick. I expected better of Cillian Murphy. D 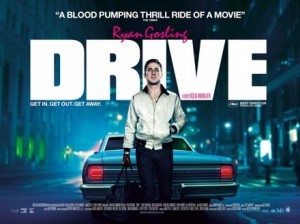 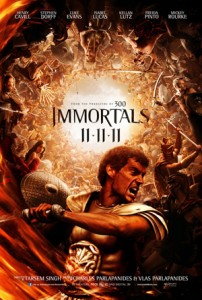 Excellent, if you like looking at the same CGI cliff face over and over again. B- 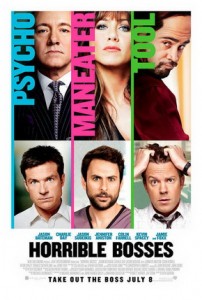 Could have been a really funny, sharp take on Strangers On A Train; spoiled by crude/misogynistic bits. B 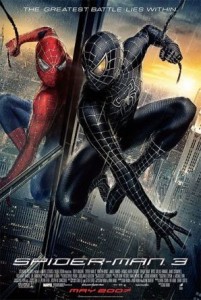 Nobody captures the depressing, miserable existence of a superhero like Toby Maguire. B

Pirates of the Caribbean 4: On Stranger Tides 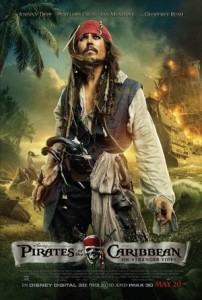 Exactly what you would expect from a franchise that’s three movies too long. Better ending than the last 2 films though. B- 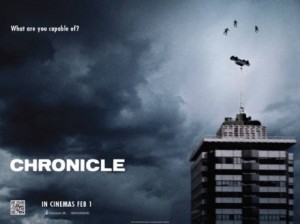 Kids get superpowers, documented in the style of Cloverfield. Predictable conclusion, but engrossing. A- 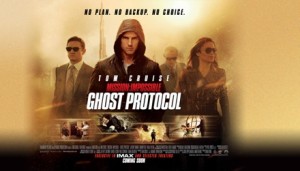 Aka Shaun of the Spooks. Run of the mill plot with some spectacular scenes. But, this movie has spoilers in its own credit sequence so it can fuck right off. B

Jeff Who Lives At Home 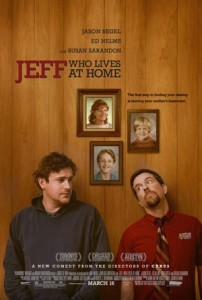 Man On A Ledge 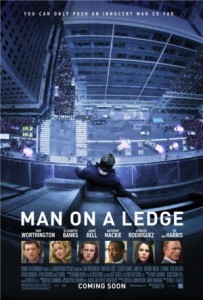 Dumb heist movie that loses any interest it held once the weakly concealed plot is revealed. And Jamie Bell could have worn the shiny catsuit; the director just wanted to show Genesis Rodriguez in her pants. C- 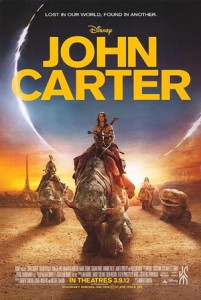 The Woman In Black 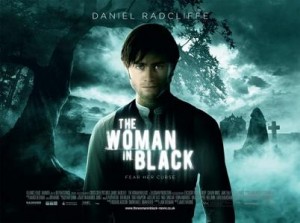 « RPG First Look: All Flesh Must Be Eaten
The Battle of Everway, part 4: It’s All Relative »