A couple of vinyl finds in the charity shop this morning: 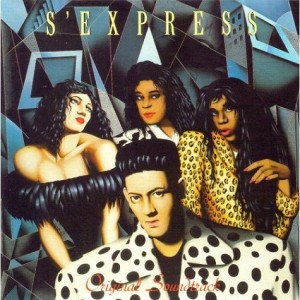 And coincidentally–and even more exciting: 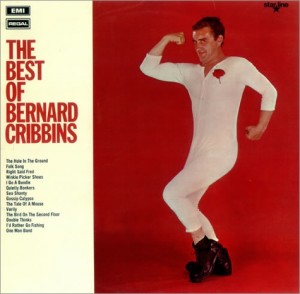 That’s right, the Bernard Cribbins OBE, luminary of the UK pop and dance scene for five decades and the inspiration for contemporary bands such as Soundgarden, R.E.M. and B*witched. The S’Express connection is of course Hey Music Lover where Cribbins stepped out from behind the mixing desk to play euphonium when the original session musician called in sick after a bizarre gardening accident.

He’s also widely credited with the creation of the Acid Skiffle genre:

p>Cribbins’ repertoire embraces such a vast range that his later contributions to the field of musical expression are almost indistinguishable from his humble beginnings–yet listen closely and you’ll hear overtones of Hole In Ground in Slipknot’s My Plague.

He’s best known these days for his role as Wilf Mott in Doctor Who, but to true music fans he remains the original Super Fly Guy. Mr Cribbins, we salute you.