Character moment you’re most proud of?

I struggled to imagine what achievement of a fictional character I would feel proud about. I think maybe the only thing you can be proud about, is being true to the character and the situation you’re in, even if it’s at some other cost. Being a hero when it means certain death is obvious. Being a coward when it fits the plot? Maybe that’s something to be proud about, as a player. That has long-term consequences for character self-image and social fallout.

Some of my favourite moments have been playing dwarves. It was juvenile but satisfying to roleplay going outside and taking a piss in an alley. The GM said he’d never had a player do that, and describe it in such detail. It was like getting a gold star.

Another dwarf was a cross between Tyrion Lannister and Dr Frank N. Furter; a merchant captain ferrying the rest of the PCs (every one of whom was a member of a royal family travelling incognito). I was allowed a magical item, and I invented a potion that I kept in a heart-shaped bottle around my neck. One drop for love, two drops for truth, three drops for death. The best thing about it was the way the GM gave me opportunities to use it and I took them. Each time it was like a dare. I did some terrible, terrible things.

It was tremendous fun, but maybe not something to be proud of. 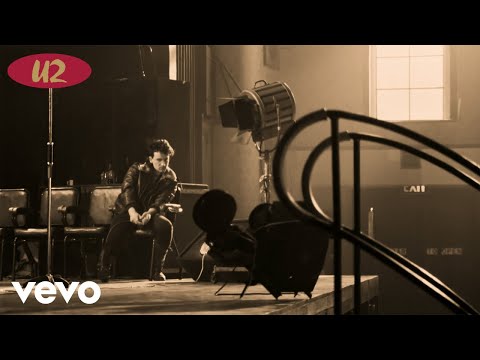